Our vision is to produce a basket full of natural, nutritious and wholesome products by working with nature. Diversity in the basket reflects biodiversity and health of the soil and the farm. We bring this basket straight to the consumer to make it as accessible and affordable as possible.

We strive to farm sustainably and regeneratively with a focus on perennial species. We also want to explore and demonstrate resilient solutions, on a small and large scale, to agricultural issues in the context of climate change and geopolitical challenges.

We want to contribute to social and environmental regeneration through creating a safe, prosperous and environmentally regenerative farm which serves this and future generations. We hope to inspire, teach and capacitate others to do the same, while contributing to a healthy food system.

We are working to establish water, soil and fertility systems that are stabilised and continuously improving so that plant succession, ecosystems and ethical domestic animal systems can flourish.

Our perennials, grains and vegetable crops are certified organic since 2016 and we harvested our first certified organic grains in 2018 - a landmark after the three year conversion process! We are slowly converting more of our fields to organic practices.

We are passionate about skills development, equal opportunities and positive partnerships. We are members and adhere to the production and labour standards of SEESA, SIZA (The Sustainability Initiative of South Africa) and Global GAP (Good Agricultural Practice). 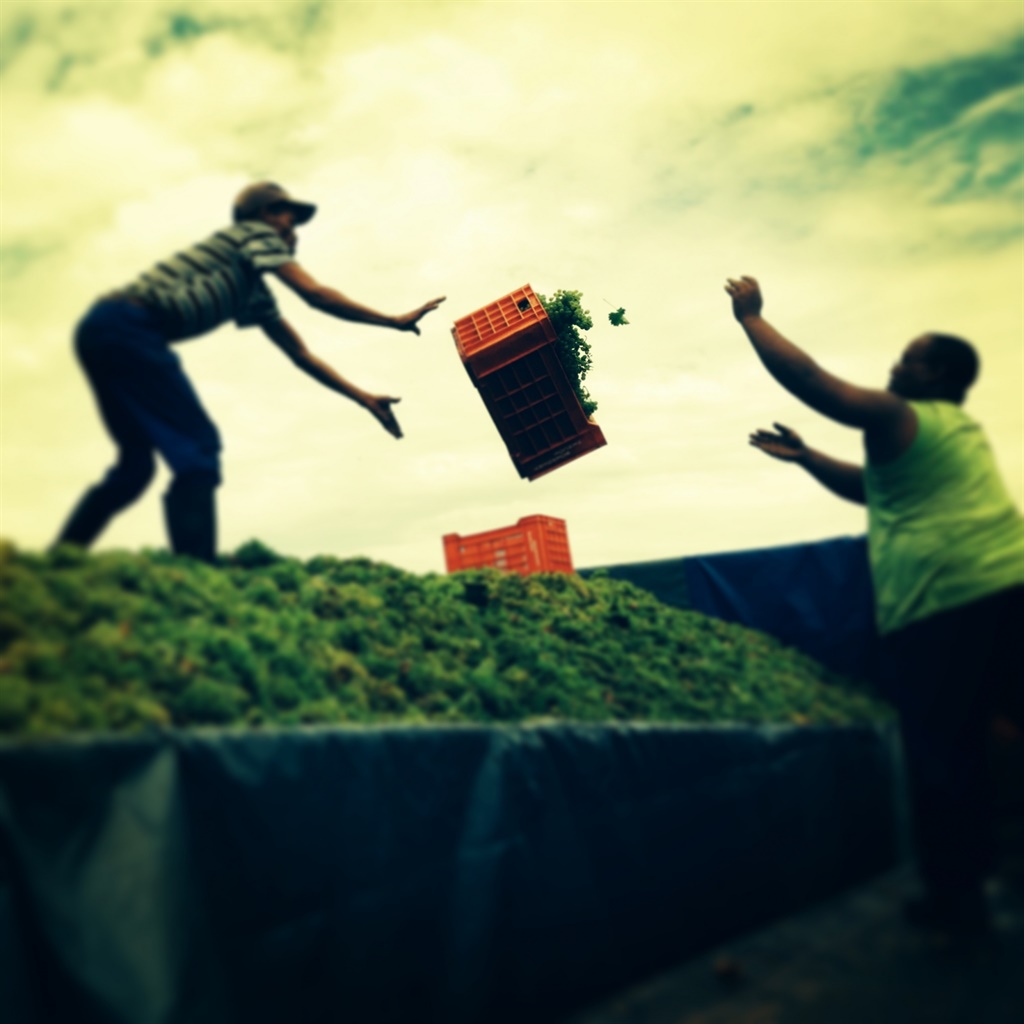 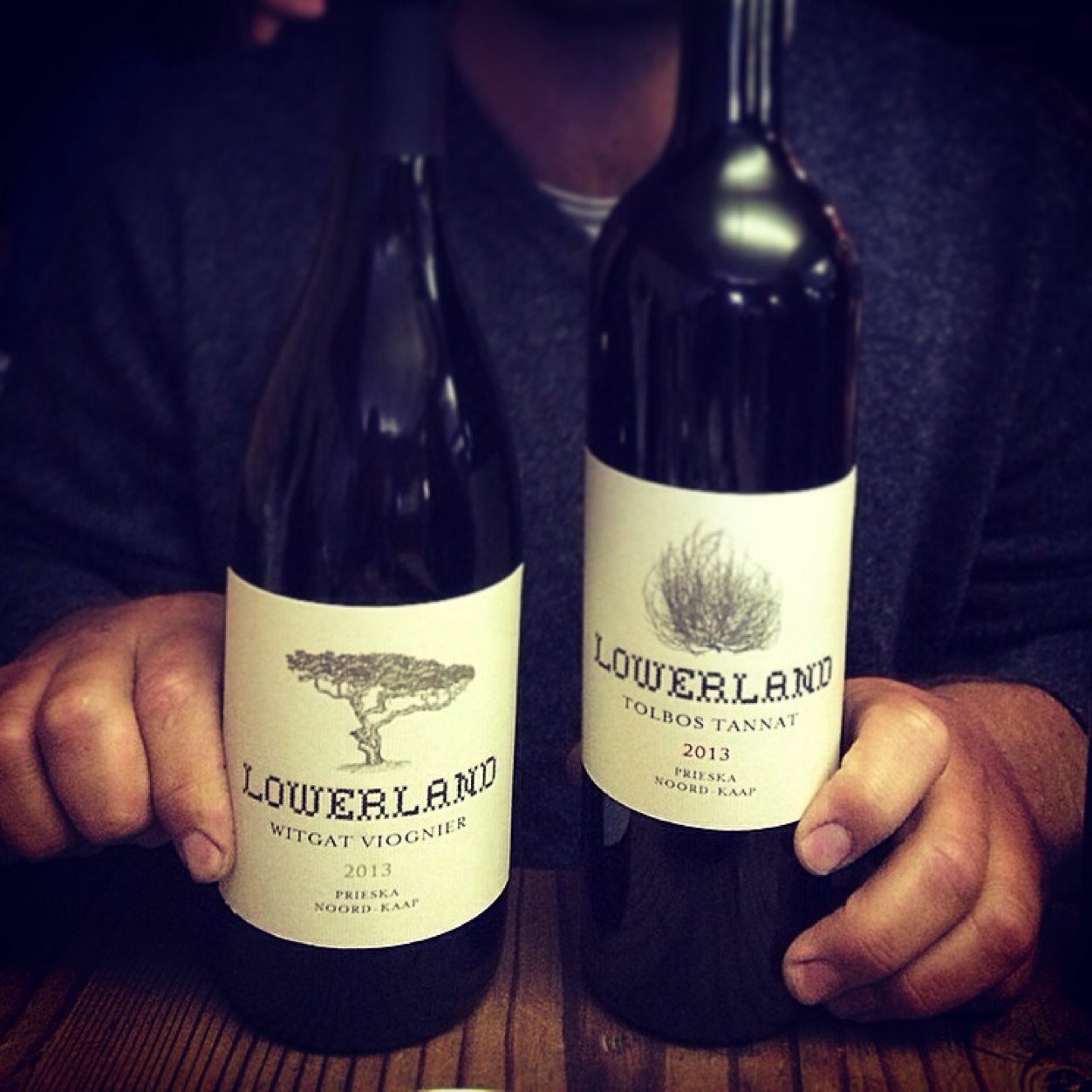 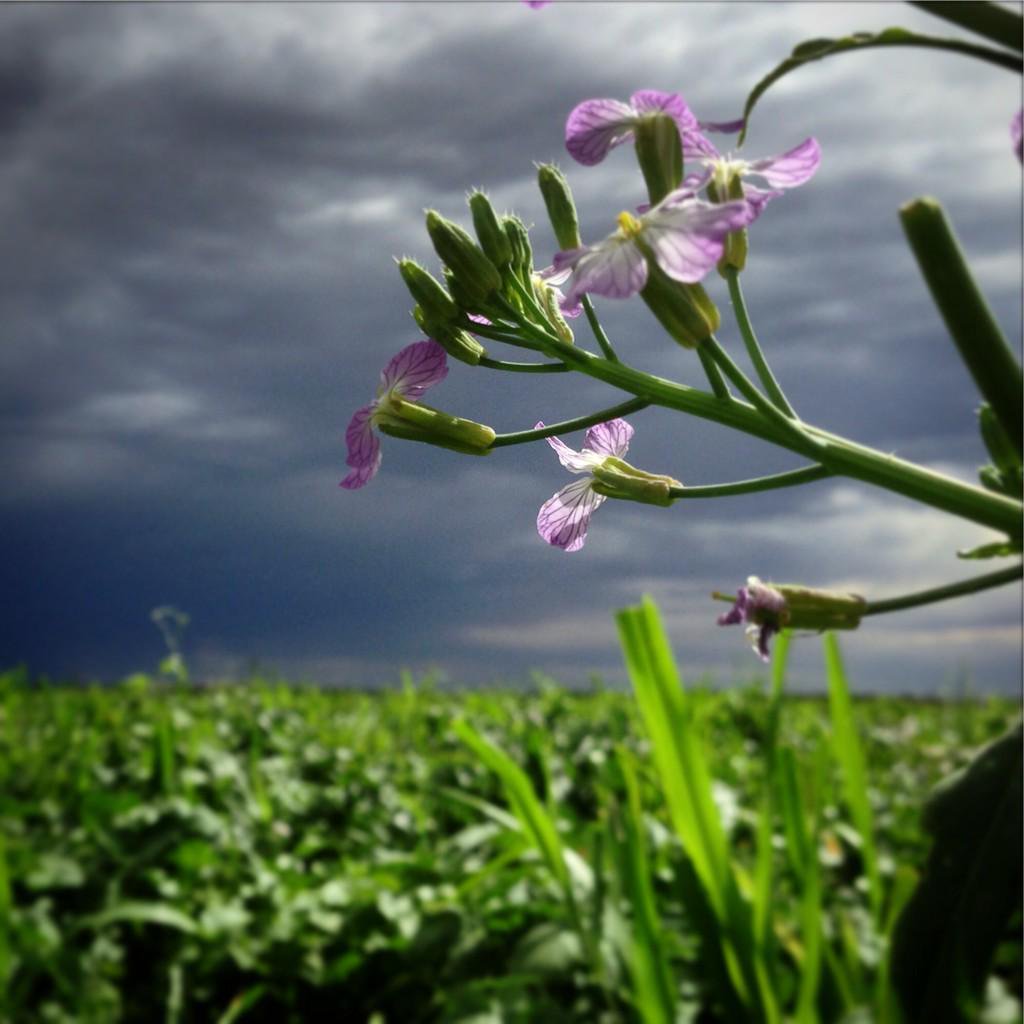 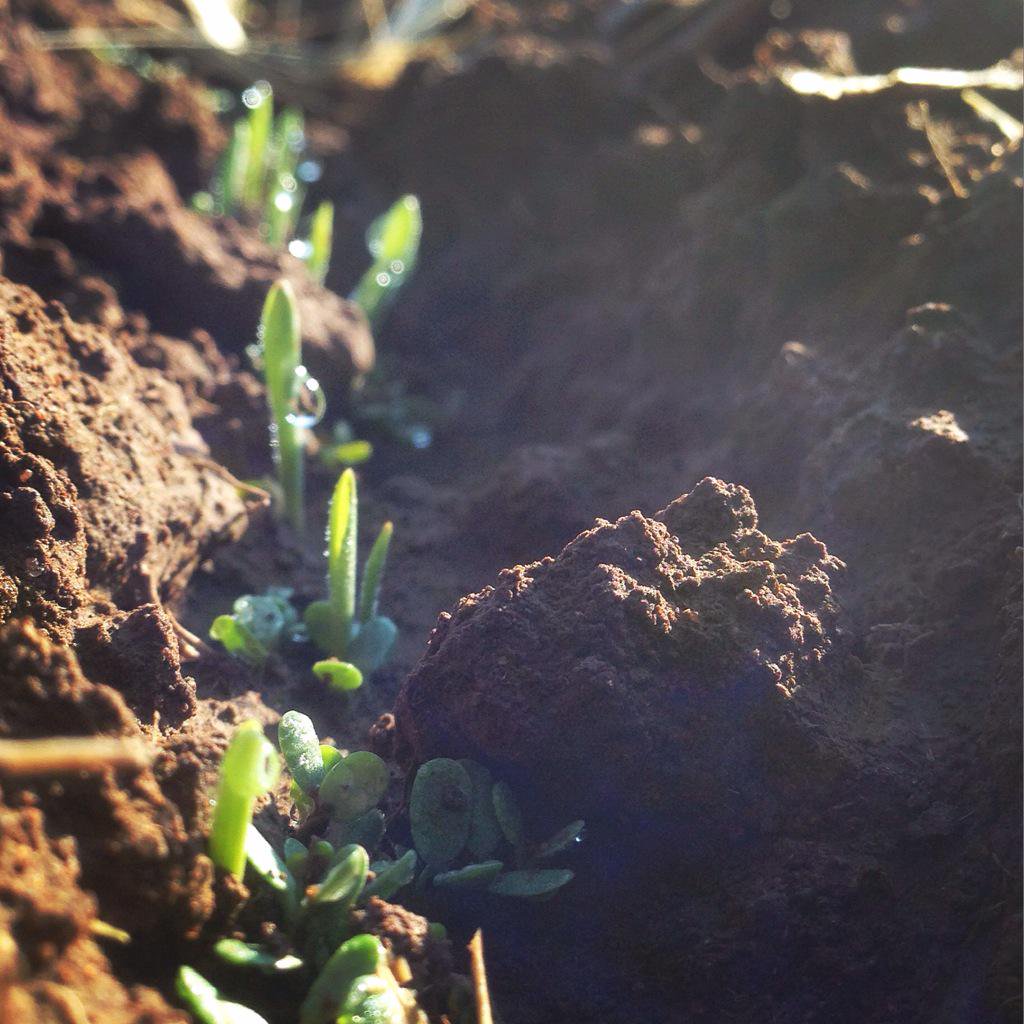 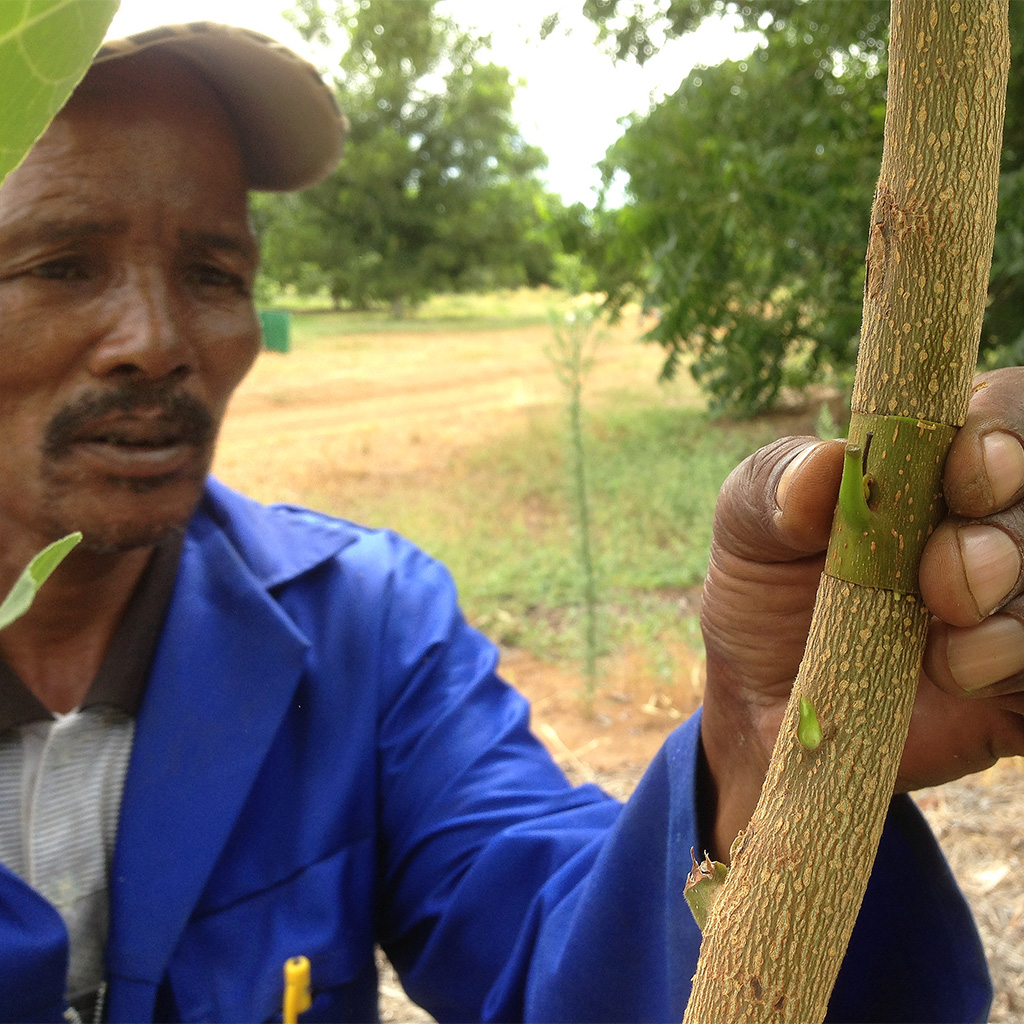 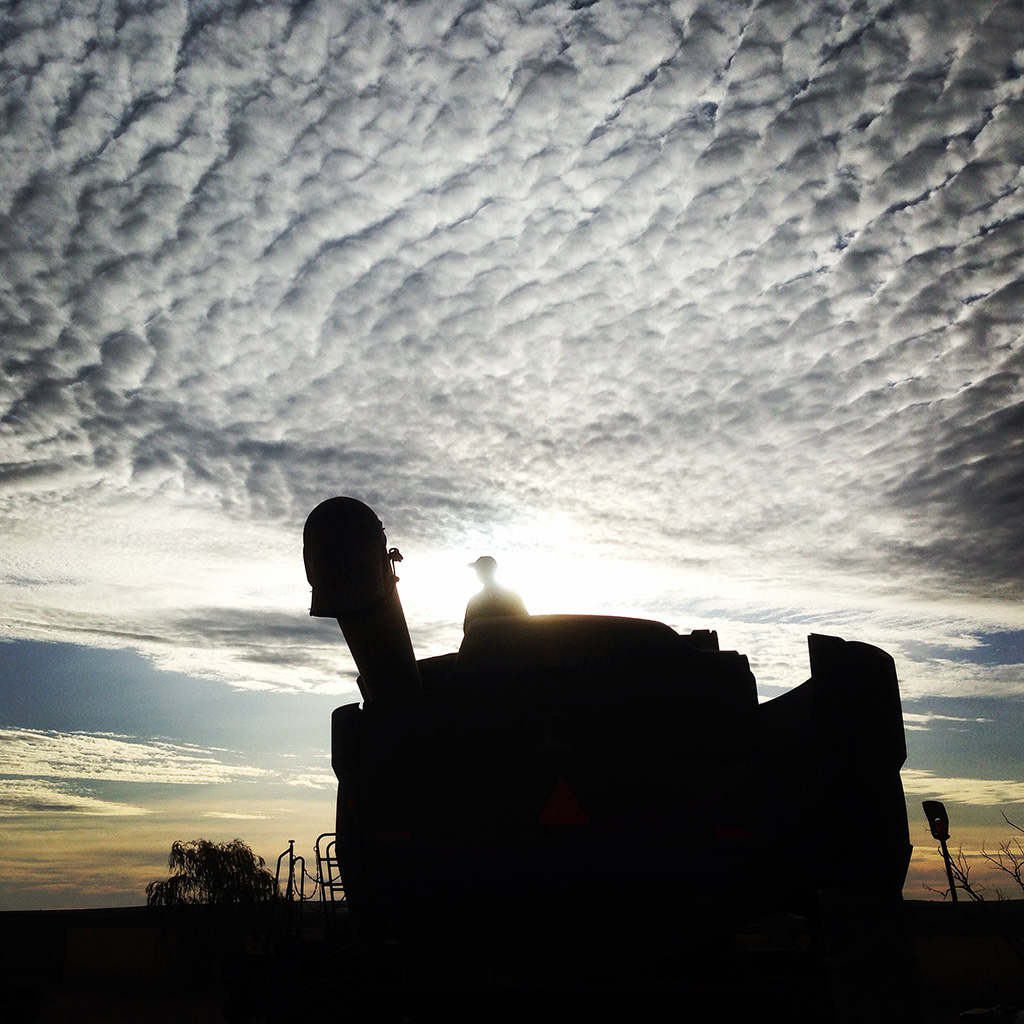 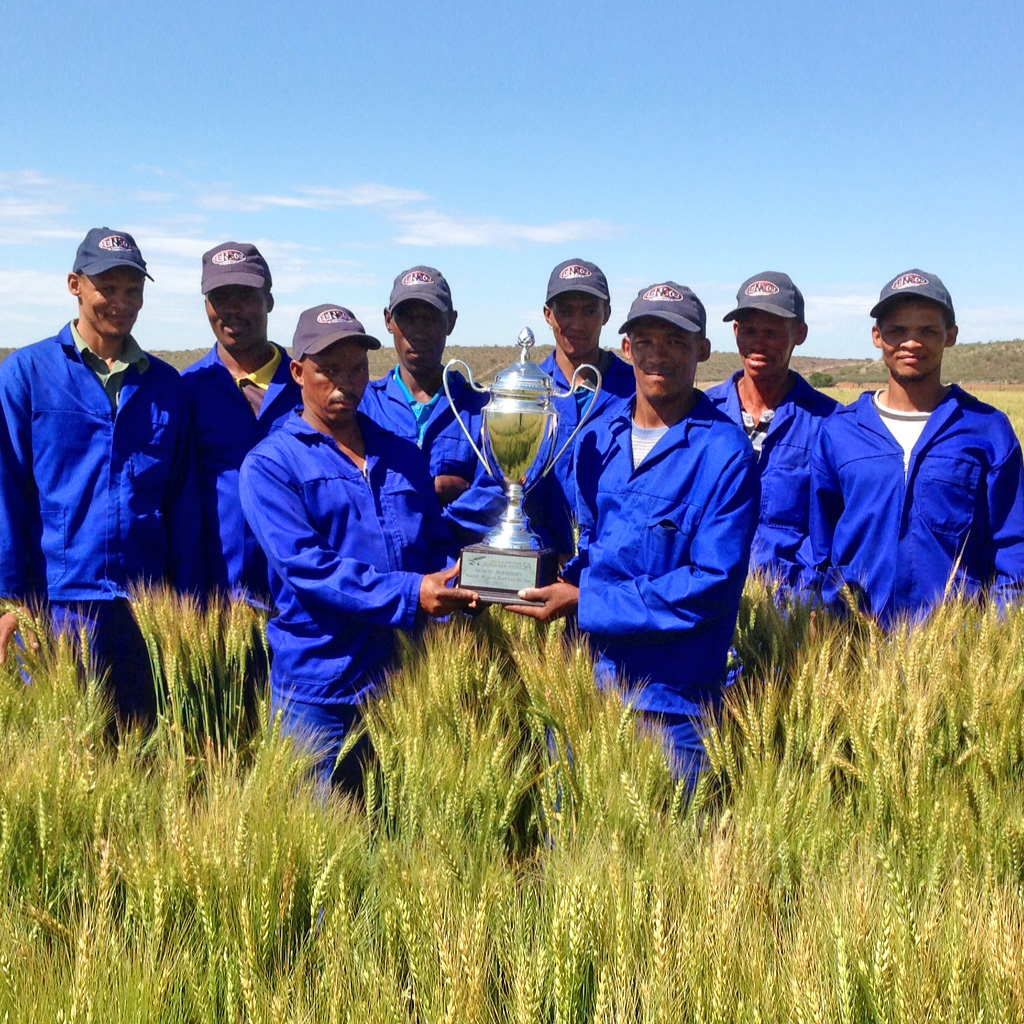 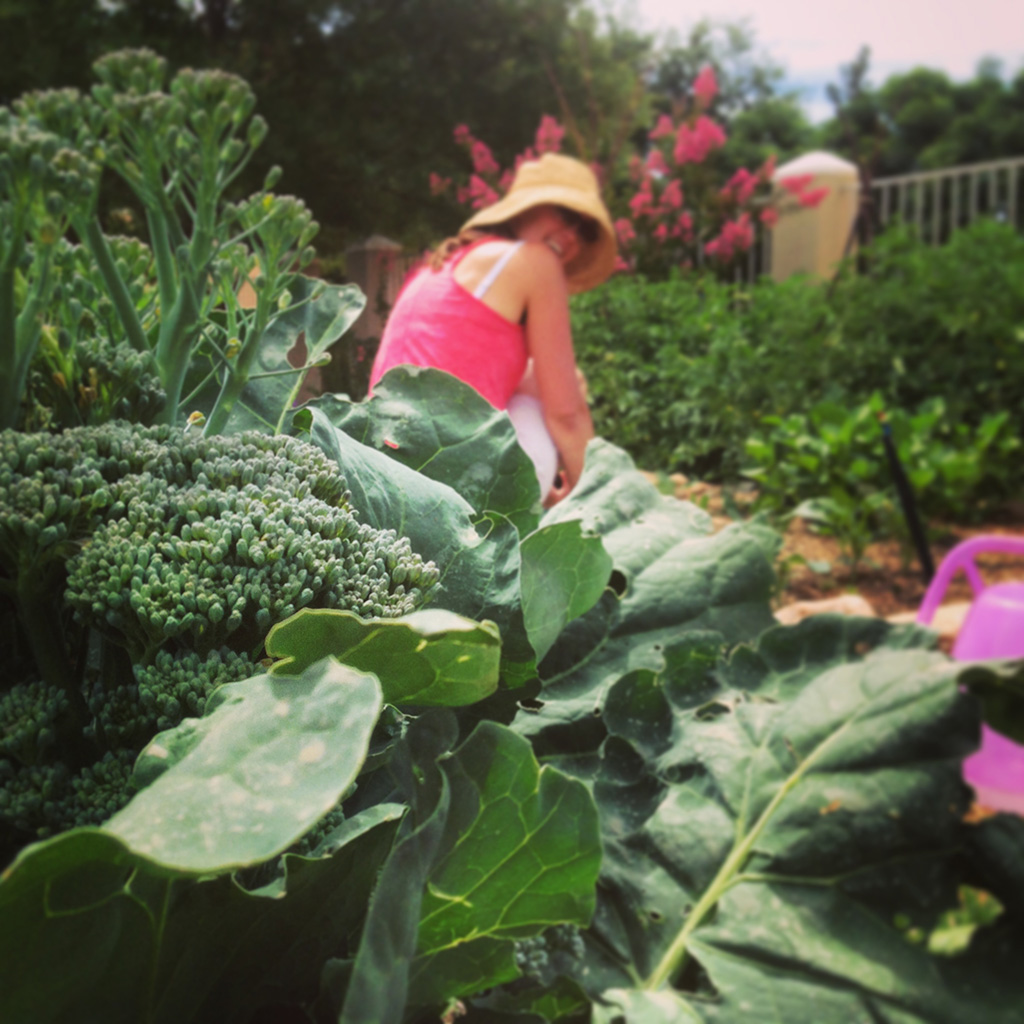 Their son, Hennie and his wife Riza arrived on the farm in 1981 and rang in a new era of mechanised farming, pioneering central pivot irrigation in the region and the founding of the GWK agricultural company. They extended the infrastructure of Lowerland immensely and did much to modernise the labour relations, moving away from old paternalistic practices.

In 2005, Hennie started the Hencoe Bonsmaras stud, and has since built up a top quality gene pool. He won the Voermol National Cattle Farmer of the Year Award in 2013 and was nominated as the Agricultural Writers Association’s Farmer of the Year for the Northern Cape in the same year.

Hennie’s son Bertie joined the farm in 2013 with his wife Alette, and with them came a shift to conservation agriculture and holistic management. Drawing inspiration from agricultural teachers & game changers such as Graeme Sait, Wendell Berry, Geoff Lawton, Mark Shepard, Gabe Brown and Christine Jones, Bertie and his team are steering Lowerland towards a regenerative, sustainable model for agriculture.